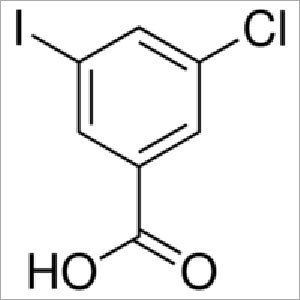 Hema Pharmaceuticals is highly admired by its clients for manufacturing and supplying high quality of 5-Iodo-2-Methyl Benzoic Acid. It finds application in the formulation of pharmaceutical and chemical products, antiseptics and disinfectants, polarizing films for liquid crystal display, and in analytical reagents. It is white to off-white crystalline powder in its anhydrous form and is an iodine derivative which is also utilized as an organic building block in analytical chemistry.

It is utilized in a wide compass of medical applications. Also applicative for products such as disinfectants, antiseptics, pharmaceutical intermediates, and polarizing films, it looks like a colorless liquid having a melting point of 176-179 C. The molecular weight is 262.05, CAS No 54811-38-0 and molecular formula C8H7IO2. This acid is soluble in warm acetic acid and has wide applicability. 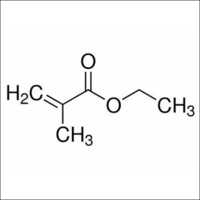 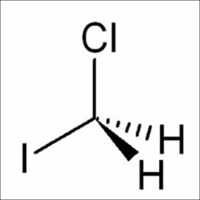 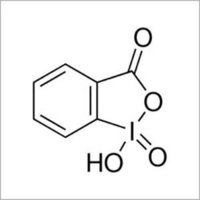 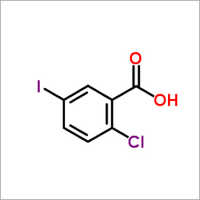